The detainees works in the forest mainly with horses, to avoid the destruction of the nature on the island.The farm area is housing a great load of various animals. The detainees are fully responsible for the care of the animals. Each detainee earns about 50 norwegian crowns (Equal to 7 euros) Bastøy prison is a low security facility situated in the Oslo fjord just about one hour from Oslo. The prison is located on a small island with lots of history. The compound was originally constructed for the service as an orfanage/school for bad kids, the point was to learn the children how to behave. Unfortunately they where abused and some tortured. A dark part of the Norwegian history. .Today it is one of the most cozy prison facilities in the country. .Each detainee is assigned to a job. They work from 08-15, they can choose between working in the kitchen, the carpenter department, the horses department, cows, cleaning, fishing, working with the forest, or the ferry going to Horten (the closest city). During the summer the prison also produce vegetables and fruit in the farm. The detainees even goes to Horten market to sell their salads and tomatoes. All sorts of detainees can come to Bastøy, you meet all kinds of people. Rapists, murderers, bank robbers, financial criminals. Norways most notorious serial killer Arnfinn Nesset, also served here, convicted of murdering 22 elderly people when he was manager of a nursing home in the 1970s. Today it is a prison that is extremely popular among the detainees and the guards. 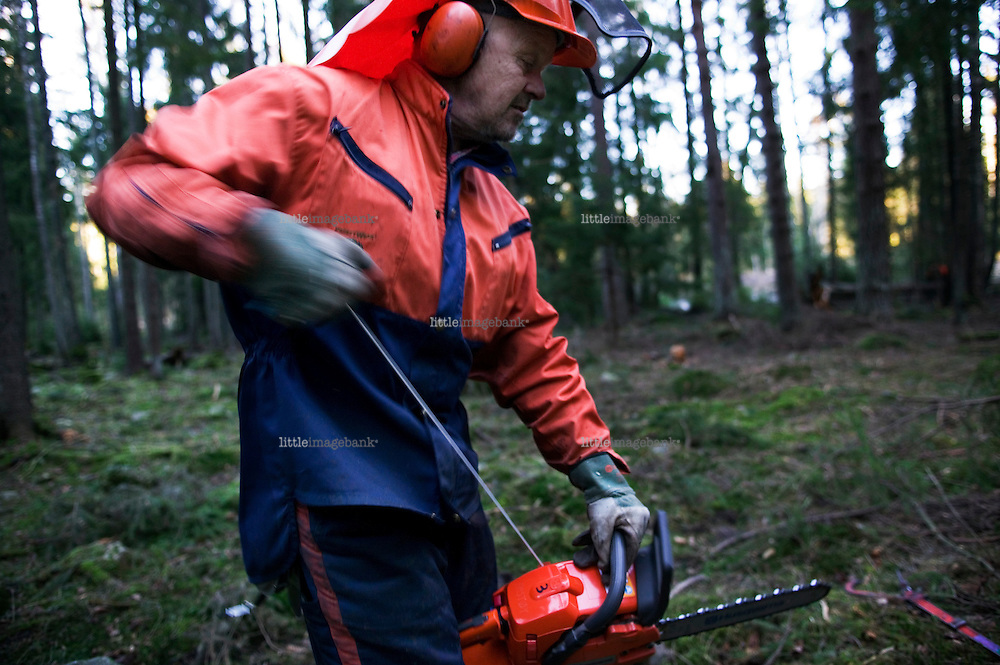