Tourism in Antarctica. Antarctica is the Earth's southernmost continent, encapsulating the South Pole. It is situated in the Antarctic region of the southern hemisphere, almost entirely south of the Antarctic Circle, and is surrounded by the Southern Ocean. At 14.0 million km2, it is the fifth-largest continent in area after Asia, Africa, North America, and South America. About 98% of Antarctica is covered by ice that averages at least 1.6 kilometres. Being one of the worlds most remote and untouched places in the world, tourism is picking up, luckily in very small numbers as the Antarctic is protected by the Antarctic Treaty System or ATS. The Antarctic Treaty System limits all human activity in the area to preserve the wildlife and the incredible untouched nature. Photo: Christopher Olssøn. 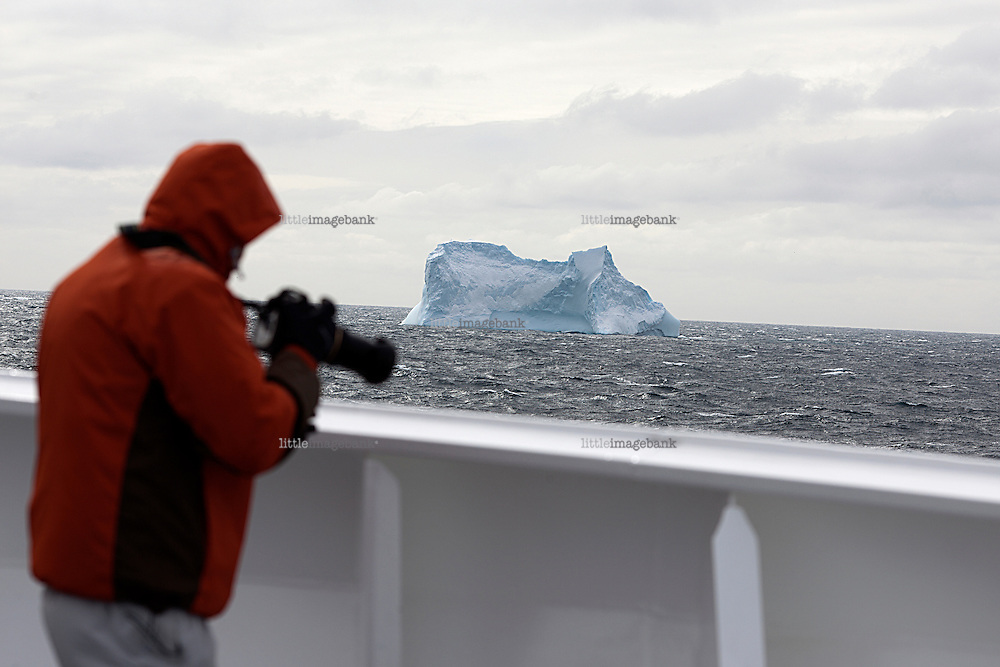